Meet Karma, Toby and Meeka. They are three dogs with rescue stories that will no longer be possible for others after Canada’s dog import ban goes into effect later this month. 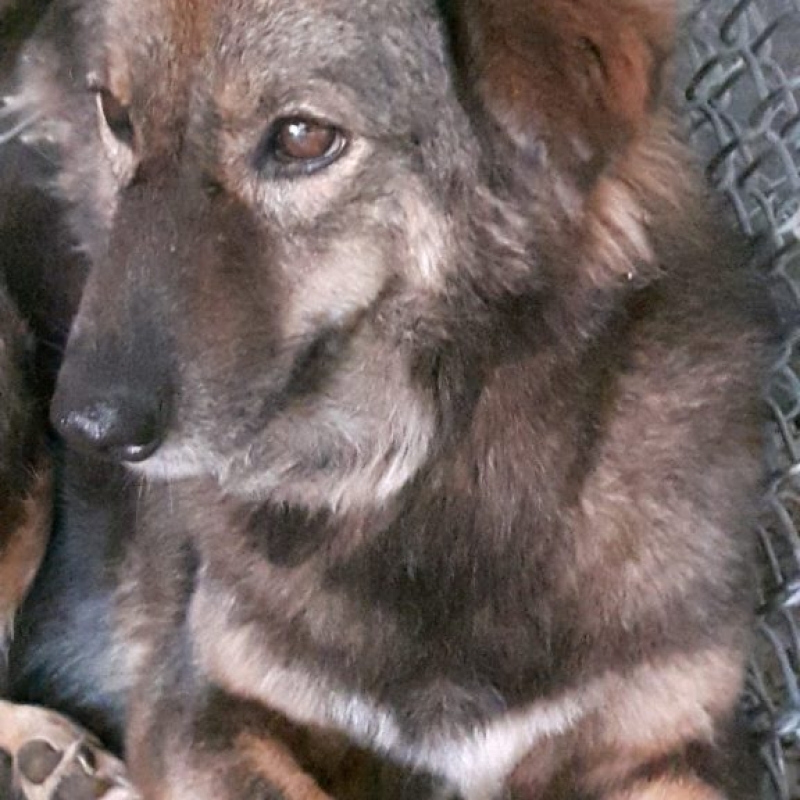 Karma was taken from the streets by dog meat catchers in Thailand. In Thailand and other parts of the world where dogs are consumed for food, and it’s common for dogs on the streets, including people’s animal companions, to be caught and sold to the dog meat industry. After Karma was captured, she was crammed into a tiny, wire crate and loaded onto a large transport truck with hundreds of other terrified dogs.

The truck was en route to a slaughterhouse in Vietnam, but luck was on Karma’s side that day as brave activists working with Soi Dog Rescue intervened to stop the truck and negotiate for her release.

Her nightmarish journey came to an end with an animal advocate falling in love with her and arranging to bring her to Canada. At her new home in Winnipeg, Karma blossomed into a sweet, gentle companion who loves playing, napping, and spending time with new friends at the local dog park. 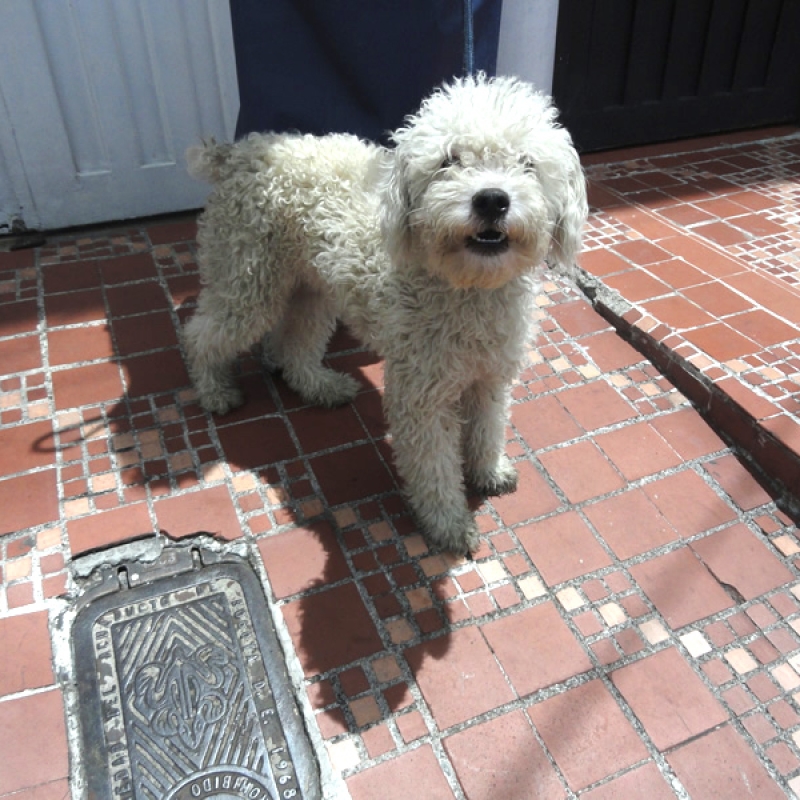 Toby was found abandoned on the outskirts of Bogotá, Colombia. He was likely dumped by a backyard breeder and left to fend for himself in the dangerous streets. At the age of two years old, Toby was rescued by a Good Samaritan, who found him on the road dodging traffic.

A compassionate Colombian veterinarian brought Toby to Canada. Since finding his forever family in Toronto, Toby has overcome his extreme anxiety which has allowed his charming, playful personality to shine through. He’s even learned how to play fetch—a fun game that many companion dogs get to enjoy, but is often entirely new for rescued dogs! 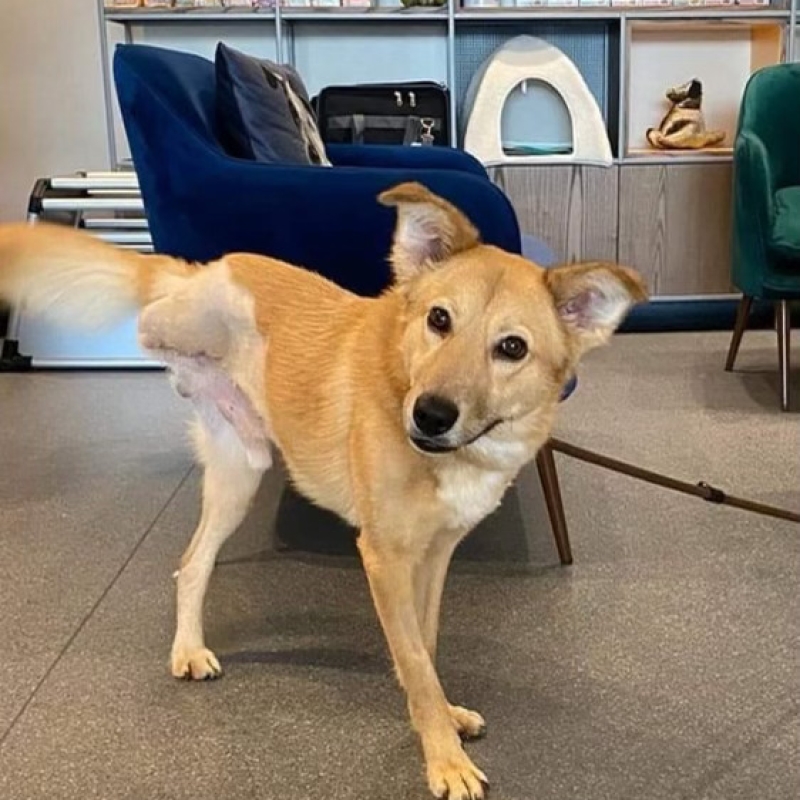 Meeka fought for survival on the streets of Lebanon and was abused and tormented by men with guns. As a young pup, Meeka was brutally shot, and lost one of his hind legs. The visible bullet scar on his body is a reminder of some of the heartless cruelty that he went through.

Thankfully, Meeka was rescued and brought to Canada. He was adopted by a loving couple in Ottawa, and, while he is still overcoming his trauma, he has a happy life, and spends his days receiving belly rubs and snuggling with his family.

The new Canadian Food Inspection Agency (CFIA) policy is coming into effect on September 28, 2022. It will prohibit the entry into Canada of rescued dogs from more than 100 countries, including Thailand, Colombia, and Lebanon.

Dogs like Karma, Toby and Meeka will no longer be allowed to be imported into Canada by dog rescue organizations, as the ban doesn’t include any exemptions for rescued dogs destined for adoption and fostering.

Countless Canadian dog rescue organizations work internationally to rescue thousands of dogs, organizing veterinary care, air transport to Canada, foster homes, and adoption opportunities. Dog rescue organizations weren’t consulted on this abrupt policy shift, and many fear it will force them to shut down, robbing countless dogs of a second chance at life.

Sign the petition: An official Parliamentary e-petition is calling on the government to work with affected dog rescues and animal advocates to ensure government policy on dog importations keeps Canadians safe, without increasing the number of animals in shelters or on the streets globally. With enough signatures, MP Michelle Rempel Garner will present the petition to the House of Commons, and compel the government to address the issue with a response.

Contact your MP: Use our online form to send a message to your Member of Parliament, calling on their support in asking the CFIA to allow adoptable animals into Canada via exemptions for animal rescues or humanitarian efforts.

And tell your story: Did your family adopt a rescued dog from overseas? Share a photo on Facebook, Twitter and Instagram and tell your dog’s story. Be sure to tag us and include a link so that your followers can add their support to the petition.