This week we were able to return some spayed or neutered pets to one of our community partners. In all, nine pets received veterinary care including spay or neuter. While we were there, we found a mom and pup that had been left behind by renters. They were now in our care. We also brought in a older dog who was accidentally run over. He is being released from the vet and getting the treatment he needs. We expect him to make a full recovery! 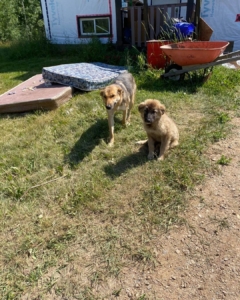 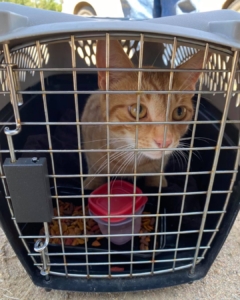 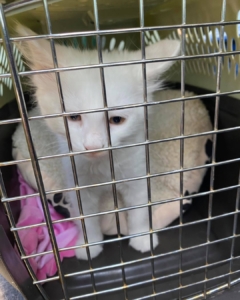 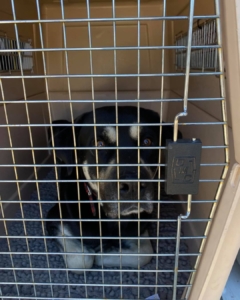 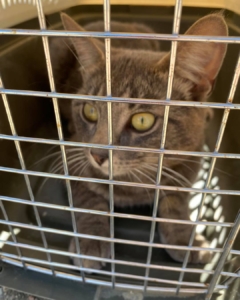 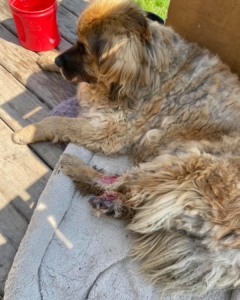