Hello SCARS, Here is an update on Sparky. He is the most amazing little kitten. We have changed his name to Romeo because he is so affectionate. He loves his dog big sister and follows her everywhere. She is slowly warming up to him and has started to give him kisses. Thank you so much for taking such great care of him. I really hope all his litter mates get adopted soon. If they are anything like him a family would be very lucky to have them. 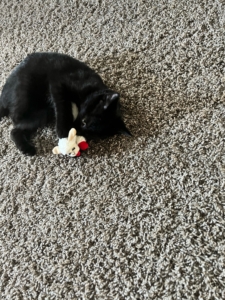 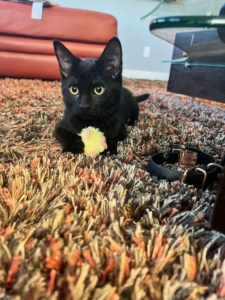 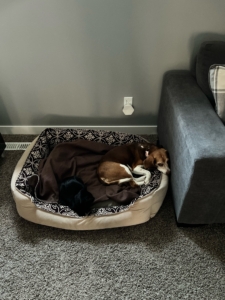